The primary sources (Quran and Sunnah) clearly state that apostates should be killed.  All of the statements about killing for apostasy seem to come from the hadith literature, and the Quran doesn’t quite indicate a punishment for apostasy. The sunnah paints a clear picture regarding killing apostates 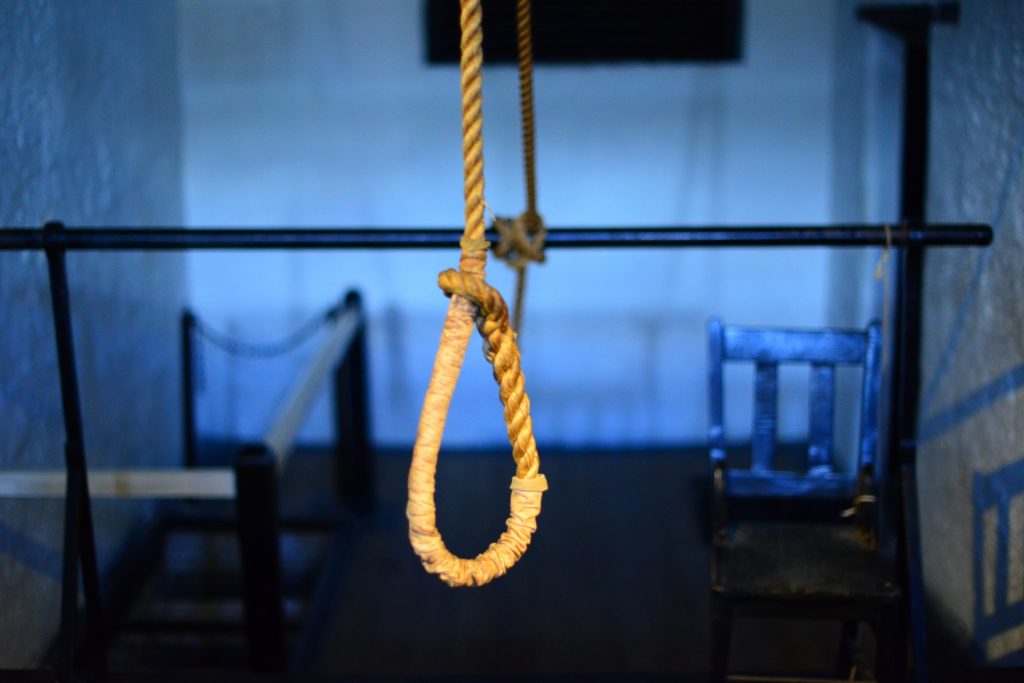 There are various opinions about apostasy law in Islam.

My belief is that the first opinion is true, and I will demonstrate why from the primary texts and recent scholars.  The punishment for leaving Islam is death.  How is it that the true religion of God, which is upon the absolute haqq needs to murder people for leaving it?  If every religion had such a rule, nobody could ever convert.

It is absolutely ridiculous and goes against freedom of conscience and freedom of religion.

Leaving Islam in the west doesn’t usually get you killed (but you can be hurt in other ways – family violence, being kicked out of the home or shunned by the family, or other forms of emotional blackmail).  Criticizing Islam is dangerous.  Outside of the west it’s not just dangerous but deadly.

Personal attacks on me

I have received over 20 death threats/incitements to murder/saying i deserve to die or I should die or I would be killed.  So whatever you think the Islamic law is, obviously many Muslims consider it to be a real ruling.  Muslims in my community did not respond this way and I want to make that clear.  But I always wonder in the back of my mind if someone will hurt me or my family.

How did the law come about

Some people will argue that the original reason for this apostasy law is to deal with treason, because the state and religion were intertwined, but the problem is the majority of the hadith don’t mention treason.

Why did this ruling come about? Well the story goes that there was a bunch of Jews that became Muslim and then left Islam, in order to give Islam a bad name.  The problem is, this ruling was never cancelled by the Prophet.  This rule still applies to this day according to many Muslims and scholars…

It was narrated from Ibn ‘Umar that:
‘Uthman said: “I heard the Messenger of Allah [SAW] say: ‘It is not permissible to shed the blood of a Muslim except in three cases: A man who commits adultery after having married; or one who kills intentionally, in which case he deserves retaliation; or one who apostatizes after having become Muslim, in which case he deserves to be killed.‘” [Emphasis mine] (Nasai 37:92)

The list of quotes calling for the murder of apostates is so numerous, I won’t mention them all, but here are some links:

As well, Abu Bakr understood that anyone who abandoned even one of the pillars of Islam, (i.e. the zakah) should be fought.

The Muslim jurists are unanimous that apostates must be punished, yet they differ as to determining the kind of punishment to be inflicted upon them. The majority of them, including the four main schools of jurisprudence (Hanafi, Maliki, Shafi`i, and Hanbali) as well as the other four schools of jurisprudence (the four Shiite schools of Az-Zaidiyyah, Al-Ithna-`ashriyyah, Al-Ja`fariyyah, and Az-Zaheriyyah) agree that apostates must be executed.[ref]Apostasy Major and Minor[/ref]

Bilal Philips in this video stated:

“No compulsion to join Islam. But once a person becomes Muslim, then they are obliged to stick with it once they become Muslim. This should be a serious and definite decision that was made. This law was made to stop the Jews from confusing the Muslims who joined and left the religion. However the principle remains till the last day. People are obliged within the state to remain within the religion. If they want to leave, they have to leave the state altogether. Or those who gather people against Islam, and to fight against the state. Nobody is gonna come into the home and check if you are Muslim, unless it becomes something open. Even if they are openly caught, they are told to recant and take it back, and then they are not executed. Islam will execute people not just for stealing state secrets but something far more serious, rebellion against God, a far worse sin or crime than a crime against the state.”

Apostasy in Islam by Bilal Philips

There is a growing movement of scholars such as Hamza Yusuf, Abdullah bin Bayah, Mufti Abu Layth have spoken AGAINST apostasy killings. They state that its because treason was the original reason, not apostasy per say. I personally disagree this is the case, but I appreciate their efforts at reform, even if they won’t call it that.

3 thoughts on “Punishment for leaving Islam is Death (Apostasy Law)”