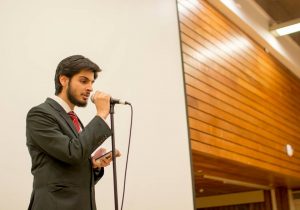 Just had a GREAT live discussion with Abdullah Gondal. He really spoke from his heart, almost in tears sometimes, about how he wished Muslims could know what he now knew. He also presented some arguments as to why he no longer believes in the religion.
Follow him on Facebook here