The story of Khidr and Musa, like many of the stories in the Quran, parallels the folklore stories found in the Rabbanical Jewish commentaries (The Talmud and Midrash for example) . Note, these are not considered to be revealed books btw..
The entire Talmud consists of 63 tractates, and in standard print is over 6,200 pages long. It is written in Tannaitic Hebrew and Aramaic, and contains the teachings and opinions of thousands of pre-Christian Era rabbis on a variety of subjects, including Halakha (law), Jewish ethics, philosophy, customs, history, lore and many other topics. The Talmud is the basis for all codes of Jewish law, and is widely quoted in rabbinic literature.https://en.wikipedia.org/wiki/Talmud
Take a look here at the story of Rabbi Joshua ben Levi In The Company of The Prophet Elijah: http://bit.ly/1EWivaY
The below story may have been influenced by Islamic sources.  So this is not a claim against the Quran. I am leaving the post up until I can research this further. 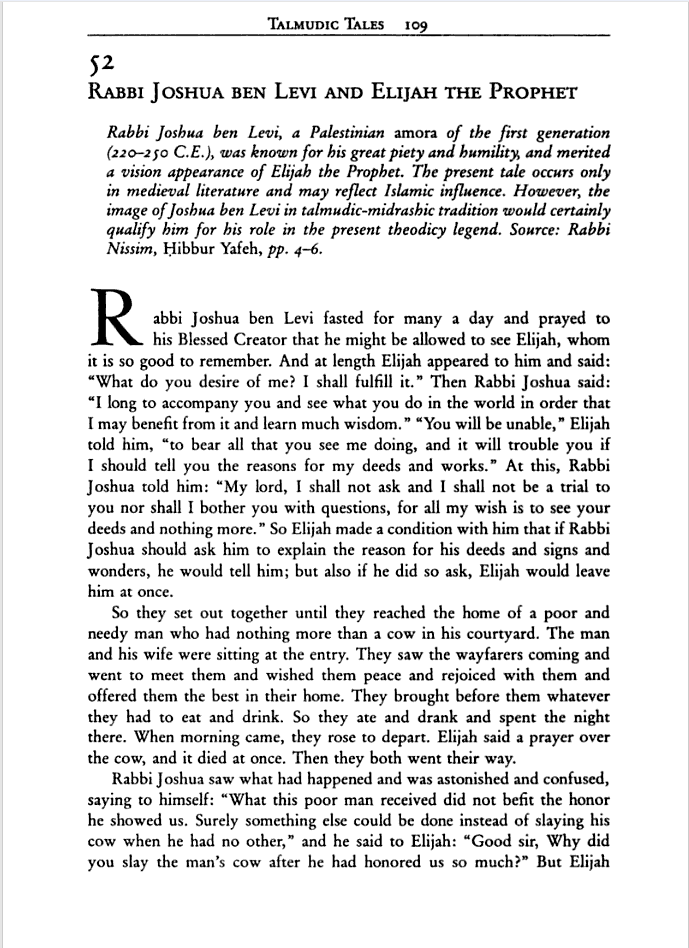 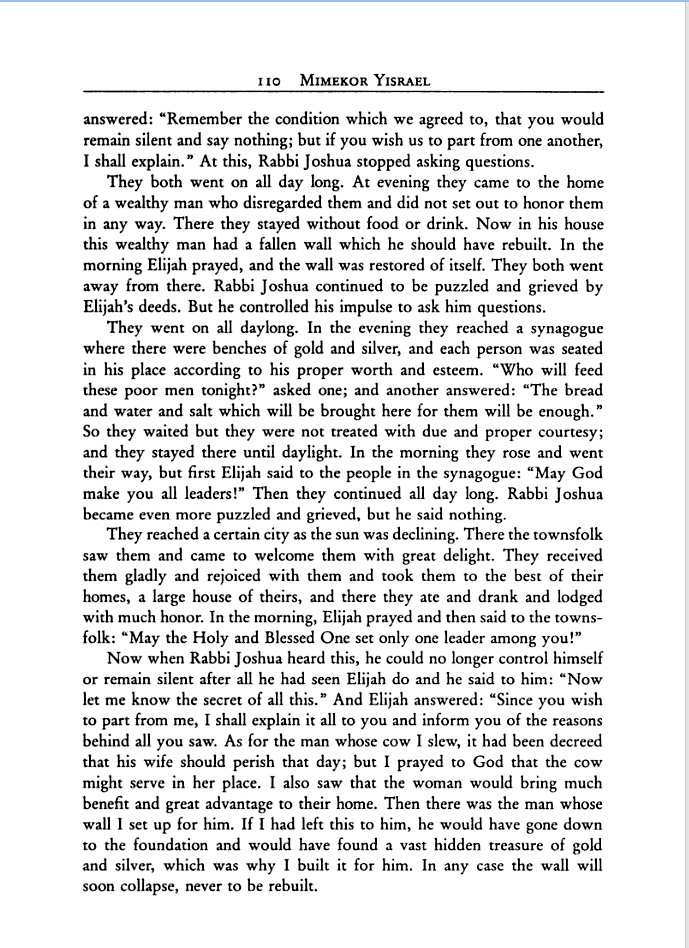 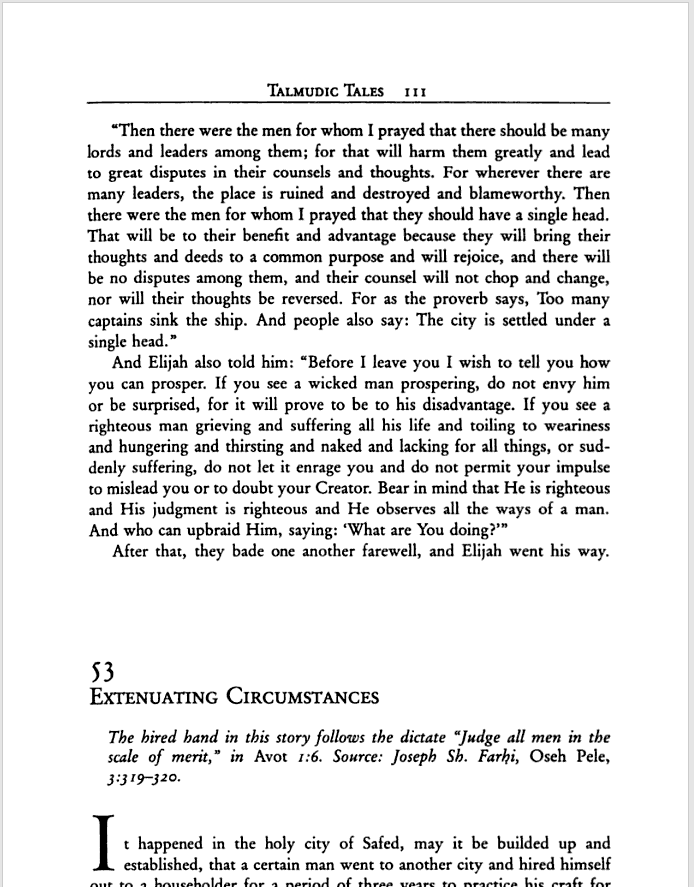