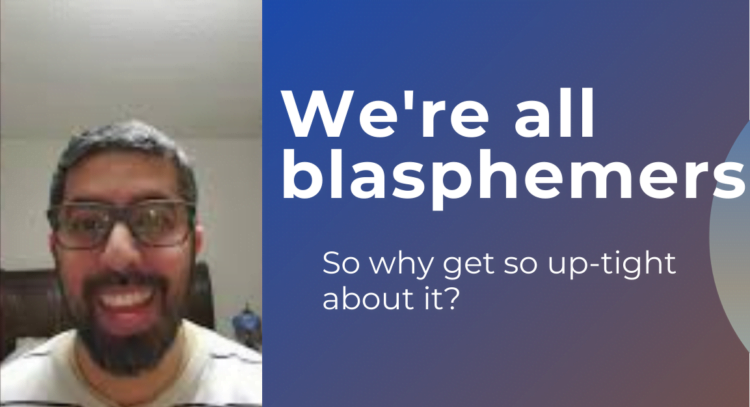 So you’re Muslim and you’re against blasphemy of Islam. That means you’re against anyone criticizing, attacking, offending, or mocking anything about your religion. You don’t support the people’s right to say and post any of this “blasphemous” stuff. You think it should be illegal. Maybe you even think it should be punishable by death or jail time. Let me ask you a question: Who was the first blasphemer in Islam? END_OF_DOCUMENT_TOKEN_TO_BE_REPLACED 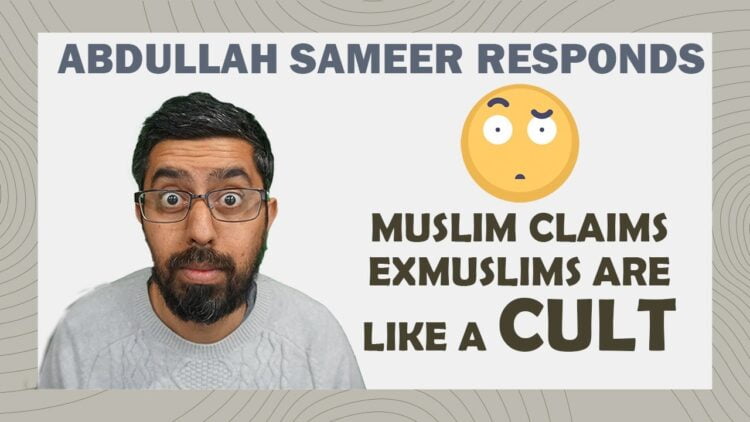 So my young TikTok friend Karim thinks I’m in a cult. in this article I am going to be responding to the issues that he raised in the video.

END_OF_DOCUMENT_TOKEN_TO_BE_REPLACED 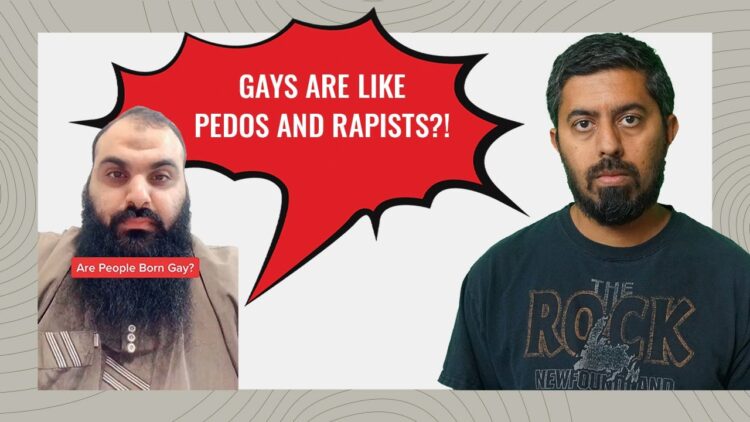 A TikToker by the name of Momen Suliman Abu Mecca made a revolting video in which he attacks gays. He compares them to Pedophiles and rapists. In that video he asks, “Are pedophiles born that way? Rapists?”. I am going to respond to his questions as well as push back on his ill-informed ideas while also highlighting the difference between secular morality (humanistic values) and religious morality.

END_OF_DOCUMENT_TOKEN_TO_BE_REPLACED 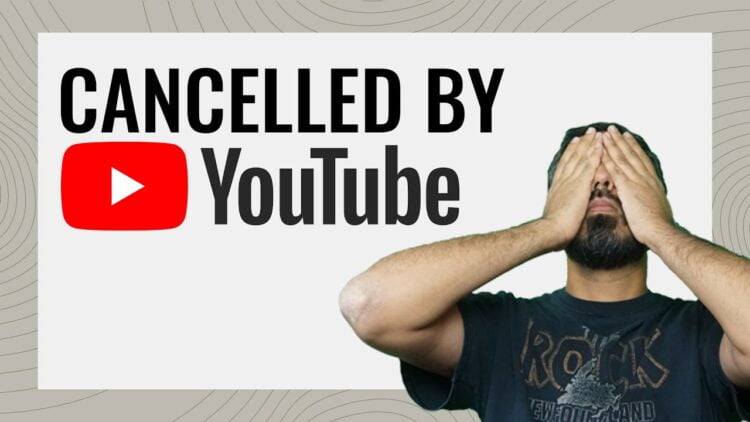 So YouTube has cancelled me.  Your friendly neighborhood ex-Muslim.  What do I mean by that? I mean that I have been permanently kicked out of the YouTube Partner Program. So this means no more ad income.  Not on any of my old videos, nor on any new videos. Forever.  And there is no way to get it back.

END_OF_DOCUMENT_TOKEN_TO_BE_REPLACED 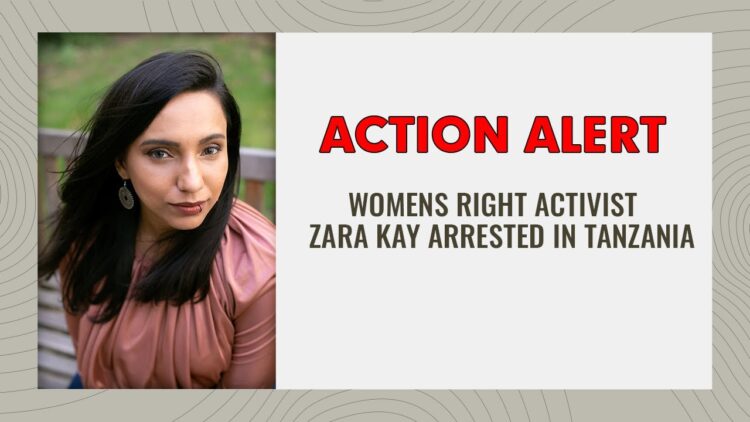 Zara Kay, an Australian citizen and founder of Faithless Hijab, was held in Tanzanian police custody for 32 hours without charge. She was interrogated about her work to help women who are leaving Islam.  Her charges are a form of state blasphemy and include being critical of the government.   END_OF_DOCUMENT_TOKEN_TO_BE_REPLACED