048 – Interview with the Eric Wells, Former Christian, Support Director for Recovering From Religion 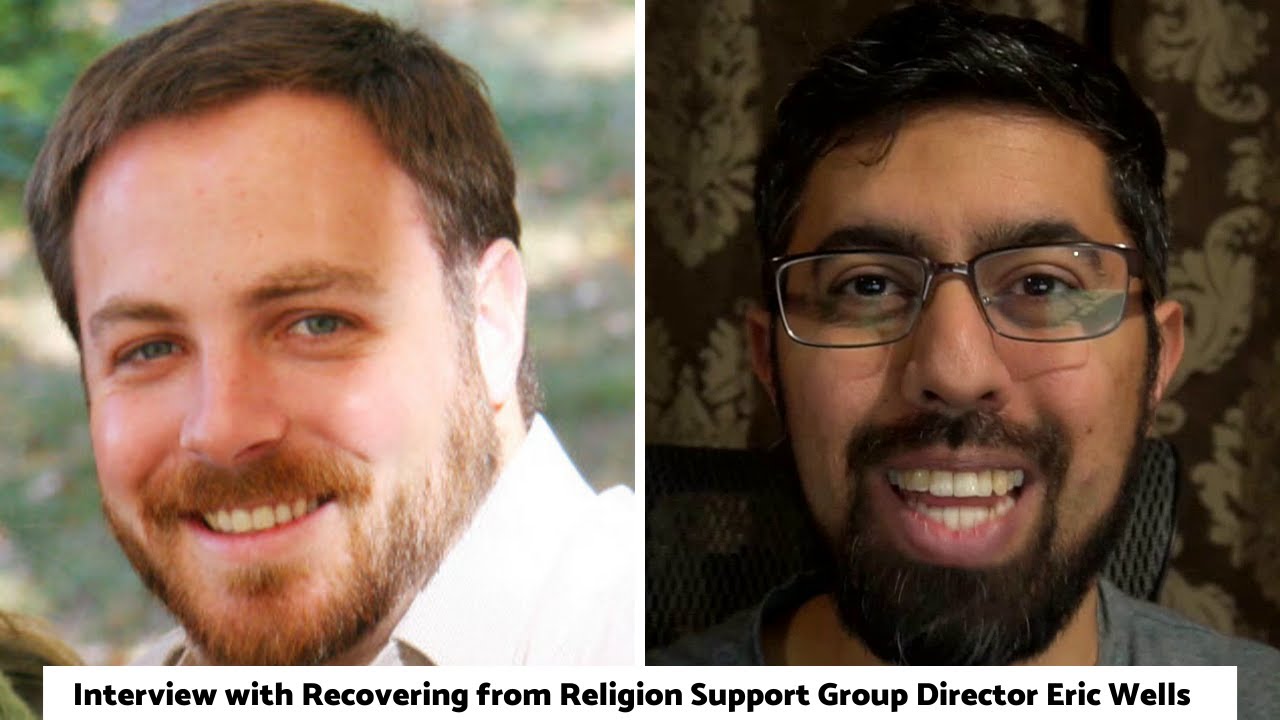 Eric Wells was raised in Southern California Baptist churches and private schools, and finally left his faith in 2012. In 2000 he started the non-profit organization, Volunteers Unite. When in operation, Volunteers Unite built homes for the needy in Mexico and matched hundreds of volunteers to causes they were passionate about. After his family moved to Missouri, he became a humanist and atheist. In Missouri, he volunteered with a local secular group, the Springfield Skeptics, and for whom he served as the Activism Director and the Executive Director. He has organized hundreds of community service events and volunteer activities, as well as the 2017 March For Science rally in Springfield, MO. He was the State Director for the American Atheists and fought to keep church and state separate at the city, county, and state levels.