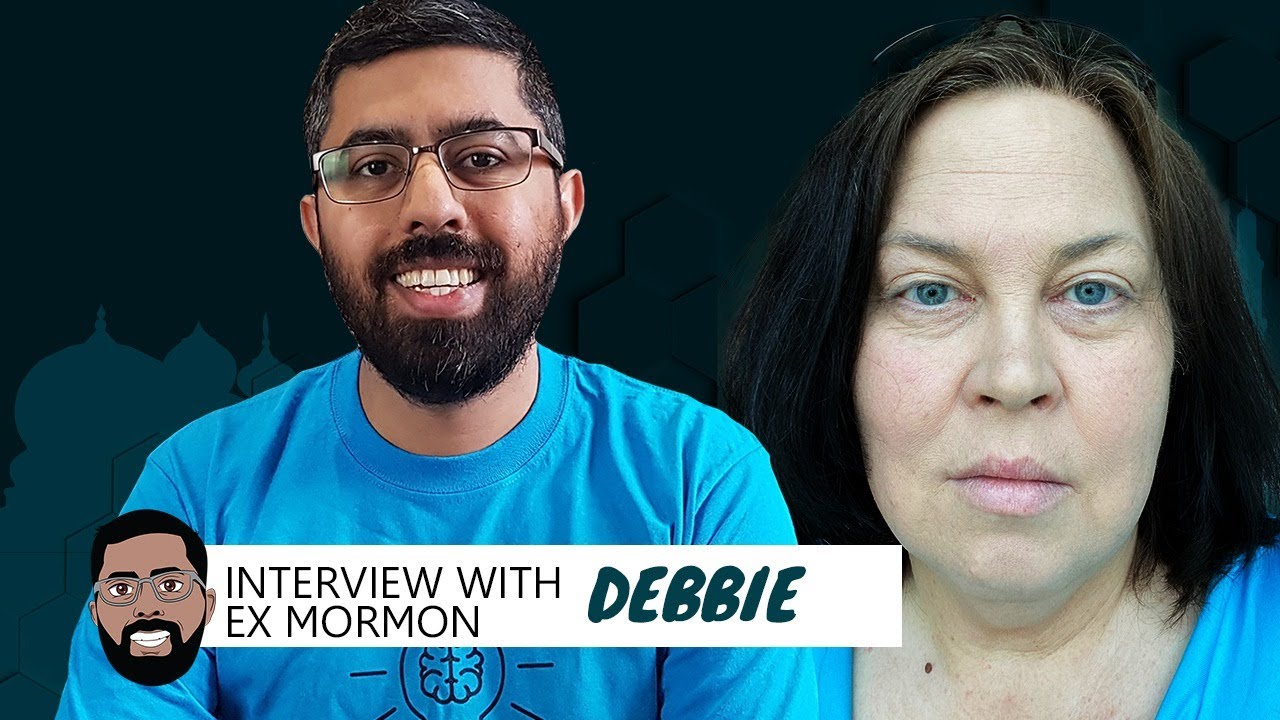 Debbie, an Australian ex-Mormon was a faithful, practicing Mormon for 30 years. She left about 12 years ago. now an atheist. In terms of worldview she now considers herself a humanist and finds a lot of value in secular Buddhism

Here are the time-stamps for this interview:

0:00 Introductions.
1:40 Debbie’s background as a Mormon – how she joined the church.
3:50 What is Mormonism and how it started. Parallels between practicing Islam and practicing Mormonism.
8:30 Polygamy in Mormonism. Joseph Smith’s polygamy and the apologetics that is pushed to make his behavior palatable.
13:17 What does it mean to be sealed to a partner according to the Mormon doctrine? Parallels of this practice with the nikah in Islam.
19:19 Parallels between Muhammad and Joseph Smith – Using religious authority to push personal agendas and to subjugate vulnerable populations in the society.
23:10 How does the church select the prophet/president in Mormonism?
24:25 Is Mormonism a financial pyramid scheme? The corporate structures within the church. The evolution of the church into accepting blacks in the priesthood.
28:58 The impact of money and power in the religion. Revelations.
30:35 Why is it Mormonism allowed polygamy when all other Christian sects reject such a practice? The unique teachings in Mormonism.
34:30 The no true Scotsman fallacy and how rampant it is in religious communities.
40:58 Should we discourage people from holding false beliefs e.g religion? Is religion the only thing stopping people from unleashing all evil?
43:12 What drove Debbie out of Mormonism? The book of Abraham.
46:55 Connection problem.
48:00 Continuation of the discussion on the book of Abraham and the impact it had on Debbie’s faith.
49:50 How do other Mormons compartmentalize this issue of fraudulent scripture. The case of Malcolm X.
53:20 How do Mormons treat ex-Mormons? – The social shunning of apostates. Debbie’s experience after leaving Mormonism.
1:00:10 Final remarks and Debbie’s social media handles.