078 – Interview With Ex-Jehovah’s Witness Jennifer on Women In Religion, Psychedelics and Healing 🍄

Jennifer was a Jehovah’s Witness for over 20 years and is speaking out against the organization after leaving. Her focus is on women’s experiences and healing after leaving high control patriarchal religion. We will be discussing psychedelics as well. 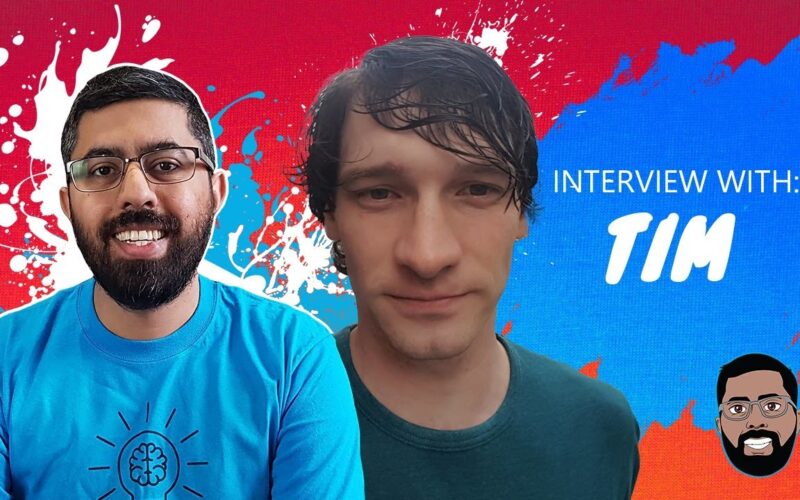