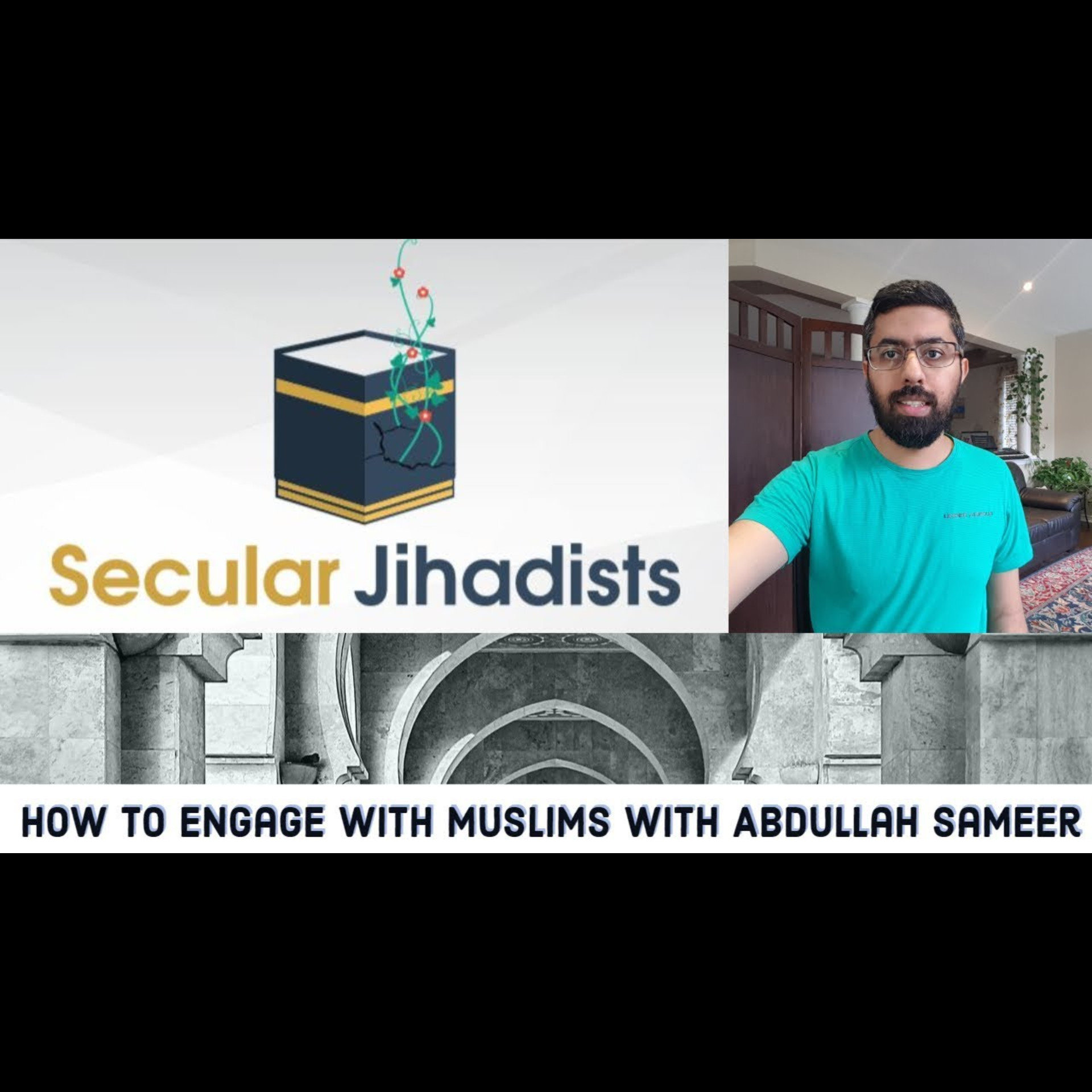 The need for genuine dialogue between Muslims and Exmuslims with Abdullah Gondal, Abdullah Sameer, and special Muslim guest Aziz on the importance of being respectful, tolerant, and some of the hot questions like “Why is slavery in the Quran” or “Can alcohol ever be permitted?”

0:00 Introductions
2:55 What made Abdullah Gondal leave Islam (a quick recap) – being exposed to western criticisms of Islam
3:54 Aziz’s period of questioning and doubting Islam.
7:10 Aziz’s disclaimers. The importance of having a space for discussion of topics freely and openly. Restrictions on free speech and online resources in Muslim majority countries and India.
17:36 Ex-Muslims seem to attract far-right bigots who are not able to separate Islam from Muslims. How best can people push against the ideology of Islam without fueling hate? How Muslims can also come from a place of civility, empathy, and open-mindedness when they are discussing with ex-Muslims.
23:15 There are many interpretations of Islam and each of them is a valid interpretation. The golden age of Islam – were apostates allowed during this period?
30:35 Blasphemy – Asia Bibi’s case. The prophets Muhammad and Ibrahim also practiced blasphemy against other religions’ gods. There is a huge gap between secular education and contemporary Islamic teachings and this has led to the lagging in the development of the Muslim communities
36:10 The problems with the Quran preservation and the collection of hadith. Ibn Kathir Tafsir and his problematic writings.
42:30 How is Islam supposed to be understood? Which parts of the Quran are supposed to be understood through the lens of modern society and which parts are simply for historical purposes. Quran preservation through the oral tradition.
49:39 Moral relativism – Is Aziz calling for an overhaul of the classical understanding of Islam or just tweaking Islam on the edges?
53:26 Is slavery objectively moral in the Islamic context? What is in the Quran or hadith that functions as the basis of objective morality?
59:06 What is special about the classical scholarship? Is alcohol going to be halal in the future? If not, why?
1:08:18 There was an instance in the Quran where scholars made something that was haram into something halal and Allah cursed them. How can this be reconciled with the concept of having classical scholarship lead Islamic reform?
1:12:55 Is Aziz’s moderate stance part of what is being taught to many Muslims?
1:15:00 Religious tolerance – Did Muhammad set a good example of being tolerant of other religions and non-believers?
1:24:51How a lot of Islamic teachings can be interpreted to support extremism and terrorism.
1:28:11 Muhammad’s shift from a pacifist nature when he was not in power to a more aggressive nature after gained more power and moved to Medina.
1:33:30 What qualifies a person to be an Islamic scholar? Why is it academics who specialize in Islamic studies are not regarded as classical scholars?
1:37:26 Is Islam compatible with democracy and secularism?
1:40:20 The importance of engaging in discussion rather than hating Islam. Respecting free speech VS fear-mongering and bigotry.
1:50:03 What are the nuances around freedom of speech and can ex-Muslims criticize Muhammad?
1:55:30 Final remarks.