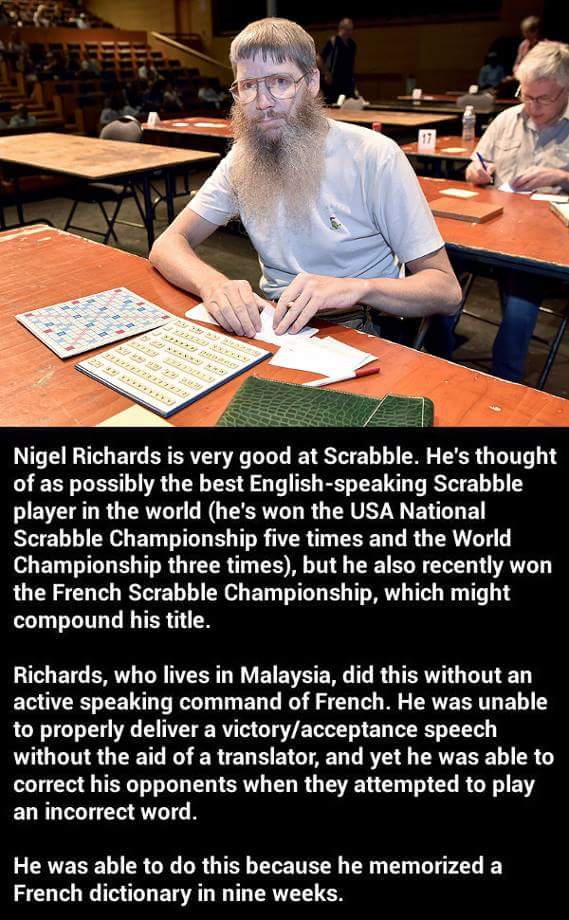 People often assume that because the Quran can be ,and is memorized by millions of people that makes it s divine miracle. Typically it takes about 2 years and lots and lots of repetition but it can be done faster . Not to mention constantly practising the Quran during the 5 daily prayers and reading it cover to cover annually in Ramadan. The reward is no less than you being granted intercession for some family members, a crown of light and honour, l33t status among your family, the right to lead prayers everywhere you go and on and on..

Many Muslims start their kids on this journey from a very young age ,sometimes completing the entire memorization by the age of 12 or even younger. This is mostly done by rote, repeating over and over day after day for 6 hours until its firm in your brain.

I propose an experiment. Offer a reward to memorize a book, any book, anything comparable to the above ,especially if it comes from an oral tradition where stories are memorized and passed down from generation to generation orally. Then see how many people can memorise it.

Say $1000. And that doesn’t even compare to the above “reward” of paradise and the cultural benefits that come along with it.

I am sure you will have tons of people who memorize a book even longer than the Quran.

The number of people who know all the important lines from Star Wars or Harry Potter could also be in the millions, does that make either of them divine miracles?

Jewish children are encouraged to memorise the Torah (slightly more words than the Quran as far as I am aware) at the age of 12. Many go on to memorise the entire Tanakh (Old Testament) by adulthood. The Oral Torah (which ultimately became the Talmud) was passed down by memory for hundreds of years.

A person once told me

Back when I was a good Christian, I memorized several complete books from the New Testament, including all of the gospels of John and Matthew, plus several of Paul’s letters and other large sections. It’s actually a lot easier to do than most people realize.

Also some Hindus do this as well, memorizing and reciting the Vedas. Briefly speaking, the belief is that the sounds are like the building blocks of the universe and reciting them slows the decay of the universe. The techniques of memorization are pretty amazing, 7 different orders, forwards and backwards etc.  Here is a video of them teaching kids in Kerala. The head movements aid in memorization:  https://www.youtube.com/watch?v=AMQS03VNU-w

Millions of kids have memorized the Pokémon TV shows word for word.

A proof for divinity? I hardly think so.