A belief in an eternal hell fire made to punish the disbelievers is something I always had a hard time swallowing.  Just look at all these beautiful people worshiping God in their own way.  All of them have to go to hell, according to Islam (and every other religion out there)

As my friend so eloquently said:

So God who created a universe billions of light years across.
More stars in the known universe than there are grains of sand in all the world.
Black holes that eat entire Suns like volcanoes swallow fleas.
Is waiting to torture poor little humans, these tiny tiny mass of atoms for all time, everlasting eternity, because they didn’t find evidence to believe in him?
On the other hand, you, because you believe in him without even understanding the language he speaks, ‘Bedouin Arabic’ apparently…
You my friend will have virgins, fruits, rivers of wine and ginger water, pomegranates …. For all eternity…. Forever and ever…. 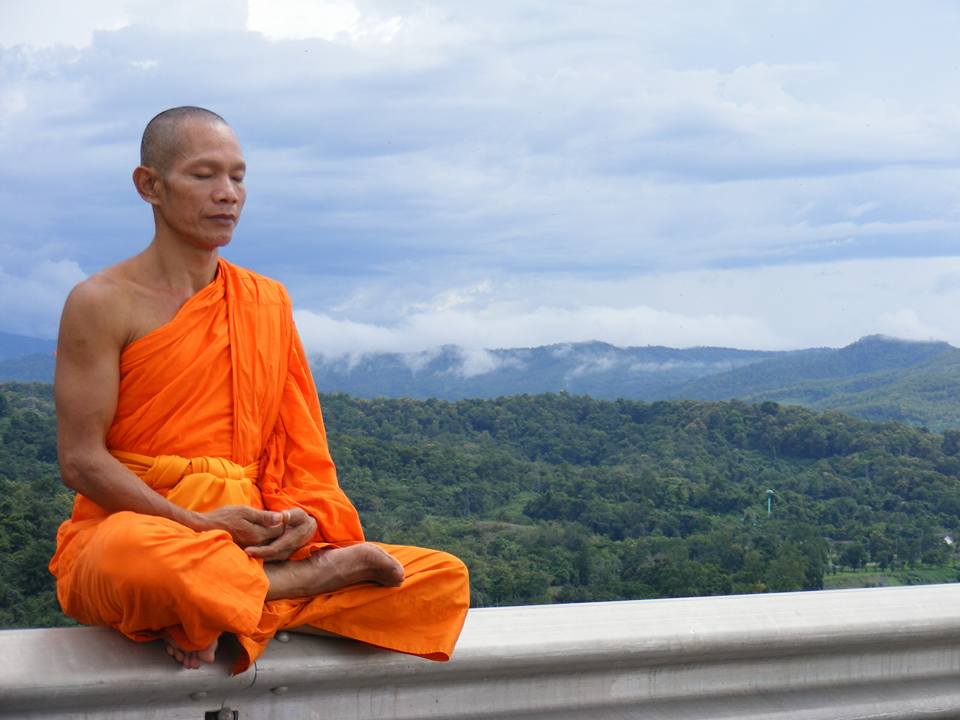 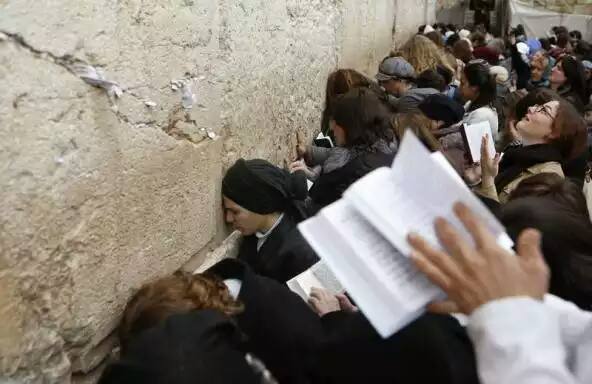 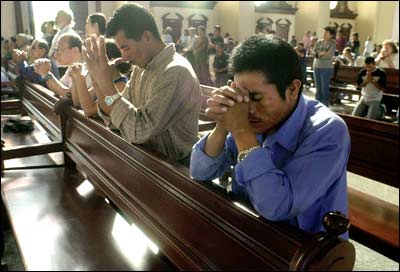 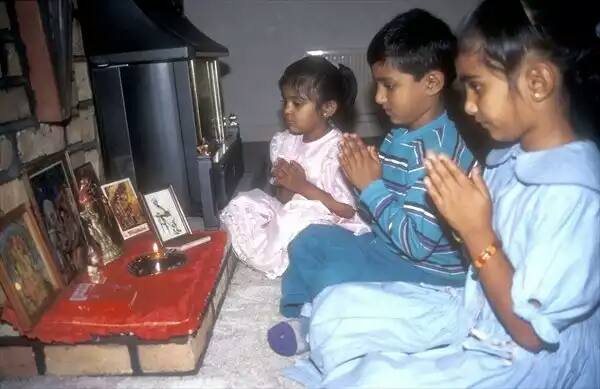 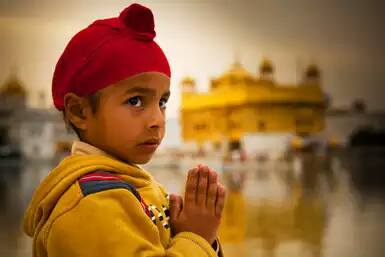 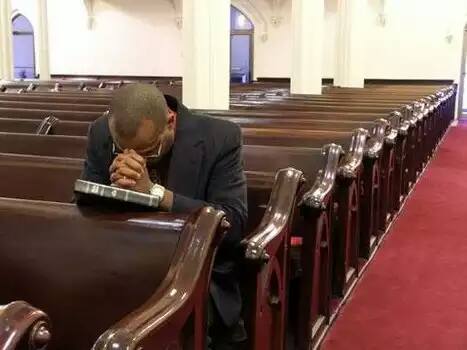 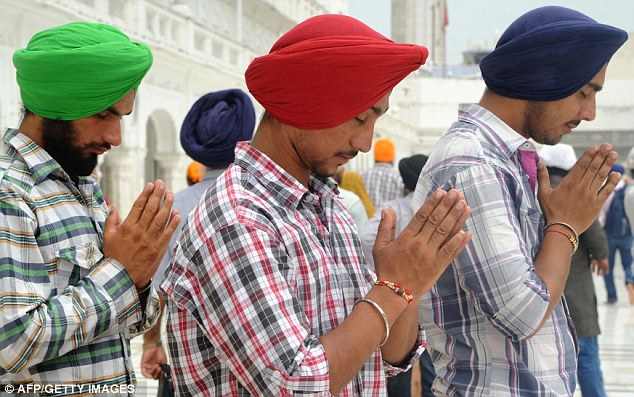 photos obtained online via google search.  will be removed on request if copyright.

These beautiful humans, why throw them in hell, for ever? Isn’t there something else he could do with them in His ultimate wisdom and judgement?

All these people, sincerely praying to God for happiness, forgiveness, cure for their sick, and other things that they care about, will ultimately be food for the fire. Isn’t it unfortunate that all of them picked the wrong religion?

For this, they will pay the ultimate price. Eternal damnation, not just one life but an eternal life of misery and torture.

Indeed, Allah has cursed the disbelievers and prepared for them a Blaze. (33:64)

Indeed, those who disbelieve in Our verses – We will drive them into a Fire. Every time their skins are roasted through We will replace them with other skins so they may taste the punishment. Indeed, Allah is ever Exalted in Might and Wise. (4:56)

.. But those who disbelieved will have cut out for them garments of fire. Poured upon their heads will be scalding water (22:19)

“So Today those who believed are laughing at the disbelievers,” (83:34)

Indeed , We have prepared for the wrongdoers a fire whose walls will surround them. And if they call for relief, they will be relieved with water like murky oil, which scalds [their] faces. Wretched is the drink, and evil is the resting place. (18:29)

They will be there forever and ever:

Indeed, the criminals will be in the punishment of Hell, abiding eternally.
It will not be allowed to subside for them, and they, therein, are in despair.

And We did not wrong them, but it was they who were the wrongdoers.

When they ask for destruction, God will mockingly tell them not to ask for one destruction but many

But they have denied the Hour, and We have prepared for those who deny the Hour a Blaze.
When the Hellfire sees them from a distant place, they will hear its fury and roaring.
And when they are thrown into a narrow place therein bound in chains, they will cry out thereupon for destruction.
[They will be told], “Do not cry this Day for one destruction but cry for much destruction.”
(25:12-14)

And God, he knew that all these people would end up in hell. 80% or more of the worlds population are not Muslim. He created a creature that would end up eternally tortured.

Abiding eternally therein. The punishment will not be lightened for them, nor will they be reprieved. (2:162)

Thus Allaah will show them their deeds as regrets for them. And they will never get out of the Fire (2:167)

They will long to get out of the Fire, but never will they get out therefrom; and theirs will be a lasting torment (5:37)

(The torment) will not be lightened for them, and they will be plunged into destruction with deep regrets, sorrows and in despair therein (43:75)

This applies to all non-Muslims who heard about Prophet Muhammad

By Him in Whose hand is the life of Muhammad, he who amongst the community of Jews or Christians hears about me, but does not affirm his belief in that with which I have been sent and dies in this state (of disbelief), he shall be but one of the denizens of Hell-Fire. (Sahih Muslim)

And from the hadith literature there is evidence that hell is forever:

Death will come on the Day of Resurrection like a black and white ram, and it will stand between Paradise and Hell. It will be said, ‘O people of Paradise, do you recognize this?’ They will crane their necks and look, and will say, ‘Yes, it is death.’

“And warn them (O Muhammad) of the Day of grief and regrets, when the case has been decided, while (now) they are in a state of carelessness, and they believe not” [Maryam 19:39]

(Narrated by Muslim, 5087, from the hadeeth of Abu Sa’eed al-Khudri)

I have a really hard time swallowing this. This is the same God that created this beautiful universe? This is the One True God?  Why is he so upset about people not worshipping him?  Is he that petty (sorry to say).

The God of the Quran and Bible is like a king that asks people to stand for him, and one man refuses.  So the king orders that an oven be made, and he orders that it is made blazing hot, and he orders that burning hot rocks be taken from the oven and the man should be burned alive, but not killed.  If he asks for mercy, he should not be given it.  If he asks for water,he should be given scalding water.  If he asks for food, he should be given rotten flesh and foul food that will poison him and make him sick.  This punishment should be continued on until finally the man dies.  Except with God’s punishment, he will not let the person die.  This could have been a man that had a family, he was a good father, a good neighbour.  He used to care for the poor, yet he rejected this king, so this was his punishment.  This is God? I can’t believe this God is like this.

9 thoughts on “The Eternal Damnation of Hell”