“And constructed above you seven strong [heavens]”
(Quran 78:12)

The Quran refers to seven heavens.  What does this mean? 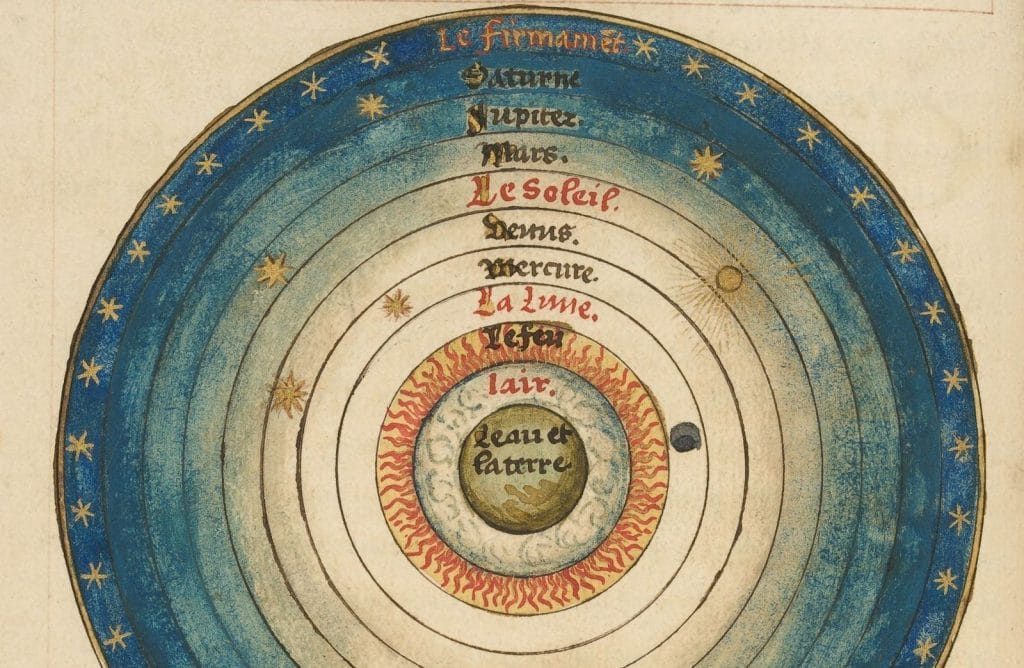 The seven heavens motif is found in many ancient cultures. In Plato’s time it was seven spheres Sun Moon Mercury Mars Jupiter Venus and Saturn. It’s found in the Babylonian culture. It was part of the Jahiliya Arab understanding.

“And We have certainly beautified the nearest heaven with stars and have made [from] them what is thrown at the devils and have prepared for them the punishment of the Blaze.” (67:5)

This is definitive and explains what “samaa” ( السَّمَاءَ) means. It’s a container for the stars.

Since Muhammad did not define the seven heavens wouldn’t it be fair to assume he meant the same thing as everyone else when he used that term in the Quran?

Whenever we look at an ancient book that uses terminology that’s familiar to the people of the time we can assume it’s referring to the concept as they know it. Unless it defines it and says “no, this is not the seven heavens you understand but a different one” the recipients of the message would have assumed he meant the same thing everyone else meant.

If you say “We don’t know what the seven heavens means” that’s not true.  We find this theme over and over again in ancient cultures and cosmology.  It is not an unknown by any means.

Muhammad pointed out they used to believe the Heavens and Earth were joined, and Allah split them:

“Have those who disbelieved not considered that the heavens and the earth were a joined entity, and We separated them and made from water every living thing? Then will they not believe?” (21:30)

From this verse it is clear Muhammad was calling them to something they already knew of, and using this to prove his God was the correct God.

We cannot say this seven heavens is a literary device or a metaphor, because he’s using the common language and mythology of the time. You can’t just say it means nothing either, you are forced to acknowledge that it had a certain meaning.

“Isra wal miraaj” (The Night Journey) makes a lot more sense now. They believed each of those “heavens” (i.e. planets) were like Earth. That’s how Muhammad met prophets on each level.

The position that makes the most sense and requires the least amount of assumptions is Muhammad was writing what he knew. He was taking for granted the cosmology of the time and using this to promote his version of God.

If you want to say otherwise, tell me why disagree, but don’t project your modern post-Galileo understanding on the Quran. Read it for what it is. Not post-diction

“Our observations, in this case our reading of biblical and Qur’anic statements about the natural world, look exactly as you would expect them to look if there was no new knowledge being revealed—just what was the human understanding of the day. That is, they look as if there is no God who speaks to humanity through scriptures or other revelations.” (God The Failed Hypothesis by Victor Stenger)

Quran, Creation Myths of the World and The Big Bang.